Showing posts from October, 2018
Show All

I just wanted to say hello. I was out on my horse, exploring Red Dead Redemption 2 for the first time. I was overwhelmed, unsure of the controls and equally unsure of where to go. I'd just skinned a bison and was combing my horse when I spotted a small farm on the horizon. There will be people there, I thought, and perhaps they'll have some important information for me. At the very least, they'll have something entertaining to say. I slung the bison pelt on the back of my horse, made sure my guns were holstered and headed straight for the farmstead in search of conversation and companionship. I spotted a farmhand working the field a stone's throw from the house. "Howdy partner", I said in my head, in a silly cowboy voice. The middle-aged man took one look at me, shouted something unpleasant, and drew his weapon. What a dick. Turns out Arthur (me) is a wanted man. Earlier that day, I'd unintentionally murdered a travelling salesman. I just wanted
3 comments
Read more 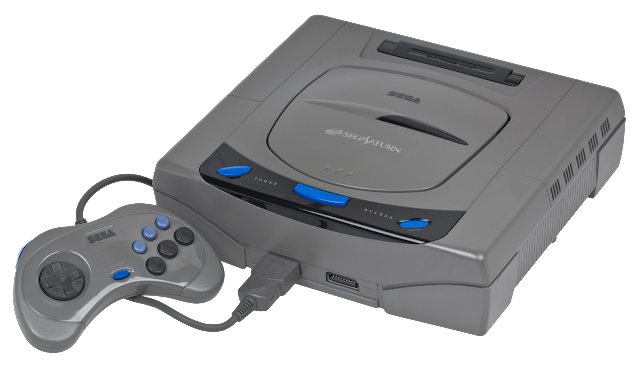 By now, you know that Sony is set to release the PlayStation Mini later this year. Following in the footsteps of Nintendo with the NES and SNES Mini, it'll feature a handful of pre-loaded games on a chibi version of an iconic console. Sony has announced five of the twenty games thus far, with the rest to be revealed in the build-up to Christmas. By now, you also know which games every prick with a Twitter account wants to see on the PS Mini. What you don't know, however, is which twenty+ games would belong on a Sega Saturn mini. This is because (a) it doesn't exist yet, and (b) the Saturn was a criminally overlooked system. Yes, Sega fucked it up, from the messy launch to the even messier system architecture, but there are plenty of gems on the Saturn that are worth playing today. Trust me, I have lots of Saturn games and have played at least six of them. If I were in charge of filling a Saturn Mini, these are the games I would choose. I've tried to include a
Post a comment
Read more 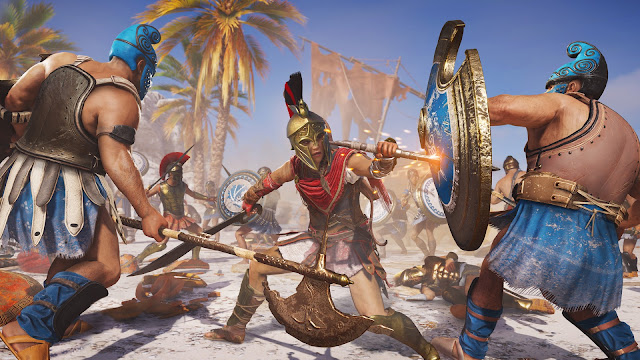 This is my 400th post! That’s pretty good, right? Summer is finally over! It’s autumn at last. No more days sweltering in “feels like 48℃” weather. No more avoiding going outside for fear of melting. No more extreme temperature shifts from the boiling hot pavement to the arctic conditions of the convenience store. No more showering 2-3 times a day. No more drinking beer on a roof in the afternoon and then passing out a few hours later because I didn’t drink enough water during the day. Autumn is here and with it comes the changing of the leaves, the changing of menus, beer cans in red and brown, and a collective sigh of relief as Japan emerges from the stifling humidity of summer. Autumn also brings games. Lots of lovely games. In particular, Autumn brings blockbusters. Huge games with bloated budgets, teams in the hundreds if not thousands, vast advertising campaigns, and irresponsible use of dubstep. The yearly sports updates like FIFA, Madden, and NBA all hit around t
Post a comment
Read more
More posts