Showing posts from July, 2019
Show All

I Have Game Pass 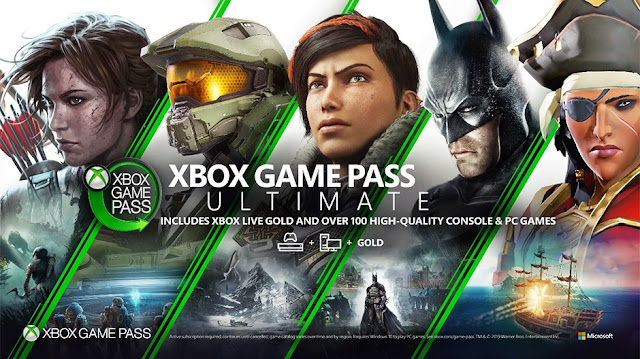 Here's something you've never heard before. A take so hot you'll need protective eye wear just to look at it. This is the Mt Vesuvius of opinions and you are Pliny the Elder, succumbing to heat and noxious gasses. My words are a pyroclastic flow and you are about to become a volcano mummy. Game Pass is quite good value, I reckon. Like everyone else with an Xbox One, I made full use of the recent spate of discounts for Game Pass, Microsoft's game subscription service. I bought three months for a Pound and then upgraded part of that period to the Ultimate service, to include Xbox Gold. A ludicrously good deal that encouraged me to get through nine games in the space of two months - well above my usual average - and sample several others. It convinced me to completely abandon my PS4 in favour of a console that I have only used a handful of times over the last three years. Until last week, I hadn't played a game on my PS4 since Sekiro, which I finally abandon
Post a Comment
Read more
More posts