Showing posts from March, 2021
Show All

My Favourite Games of the 8th Generation: 10-8 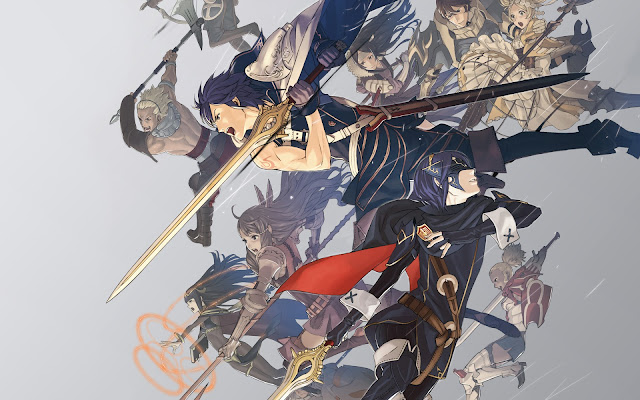 I'm writing a retrospective series about  the end of the 8th Generation  , which includes a Top Twenty Countdown of my favourite games. The Countdown  Rules. 20. Forza Horizon 4 19. Mario Kart 8 Deluxe 18. The Legend of Zelda: Breath of the Wild 17. Yakuza 6: The Song of Life 16. Mafia III 15. Undertale 14. What Remains of Edith Finch 13.  Ghost of Tsushima 12.  Assassin's Creed Odyssey 11. Death Stranding 10. Fire Emblem Awakening 9. Monster Hunter: World 8. Metal Gear Solid V: The Phantom Pain Fire Emblem Awakening (2013) was my little treat during an extended stretch of restless nights. I'd be woken by my daughter, crying as only newborns will. I'd flop out of bed, retrieve her from her cot, get that nappy changed, and hand her over to her mum for what she really wanted. This would happen every hour or so throughout the night for those first, fractious few months. The whole process became automatic, and I barely needed to open my eyes. A nappy changing, baby-soothin
Post a Comment
Read more

The End of Another Generation: Everything Was Rubbish 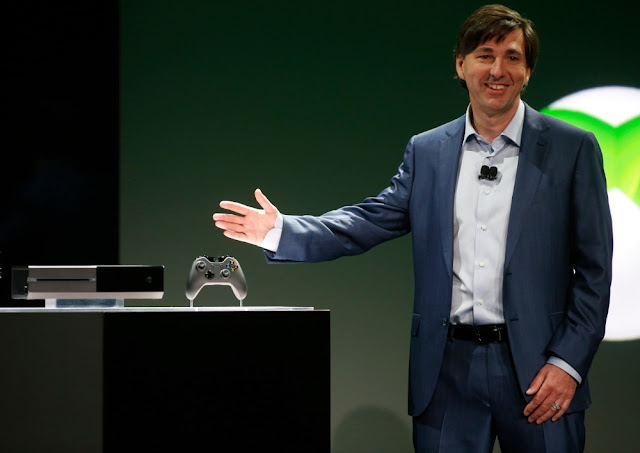 I'm writing a retrospective series about  the end of the 8th Generation  , which includes a Top Twenty Countdown of my favourite games. Seattle, 2012. Don took a sip of his coffee. Colombian. "What if, and bear with me here, we introduced a draconian game licensing system for our new console?" Bill looked up from his hog roast. "Fuuuuuck" he gasped. Meat juices rolled down his chin and onto his collar, staining it a grubby yellow. He didn't care. He had a wardrobe full of spare Windows 95 polos in his office. The benefits of being a billionaire. "What exactly do you mean, Fabian?" Bill was notorious for misremembering names. "It's Don, my liege. We would force a system that binds physical copies of games to the user's Live account, which would all but kill-off the second-hand market. The console would be always-online." "Always-online, huh?"  "Hashtag deal-with-it, sir".  "I like it Samantha. Shit, I reall
Post a Comment
Read more
More posts