Showing posts from November, 2019
Show All

Death Stranding is a game about delivering packages. The glorious monotony is interrupted be the occasional flourish of extreme weirdness, but mostly it's about getting a box from A to B, under duress. Death Stranding has no business being as entertaining as it is. I'm consumed by post-apocalyptic logistics. Weighing speed against volume, planning out optimal routes, deciding whether to travel on foot or by vehicle; considering where the dead might lurk and fuck with my schedule. I'm twenty hours in and I love it. But like any good Kojima game, Death Stranding is full of plot points and features that make zero sense. We've long wondered why the massive eagles didn't fly the hobbits to Mordor, and why the survivors continued to follow TV's Rick Grimes for several years. Likewise, we must now contemplate why Death Stranding's inhabitants didn't just dissolve corpses in acid instead of cremating them and attracting floaty, oil corpses. I have man
Post a Comment
Read more

My Exquisite Taste in Video Games 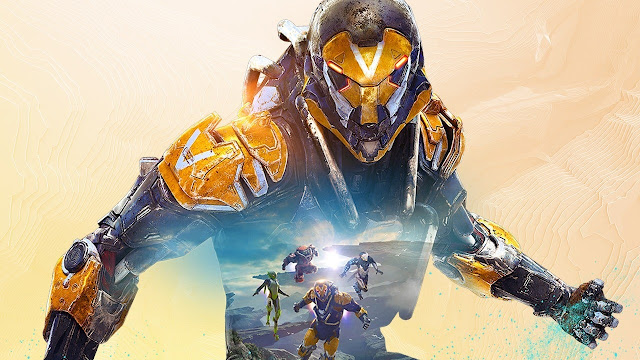 I have exquisite taste in video games. When Hideo Kojima bemoaned the unrefined habits of American gamers earlier this week, I couldn't help but agree. Much like my French and Italian fellow intellectuals, I can appreciate even the most mentally challenging and innovative experiences and have nothing but disdain for the basic gamer. As far as I'm concerned, Madden can fucking do one. I have played all the good games and have insightful takes on each of them. I transcend the critic-hobbyist divide with my exceptional think-skills. I can smell a bad game from a mile off, and won't waste my time with anything but the best. That being said, I spent most of the last month playing Anthem and Left Alive. Because I am a complicated boy. In my defence, they were both heavily discounted. Rewind to earlier this year, and I was fascinated with the speed at which the price of Left Alive tanked. It was under ¥1000 within a month of release - a decrease the likes of which I h
Post a Comment
Read more
More posts