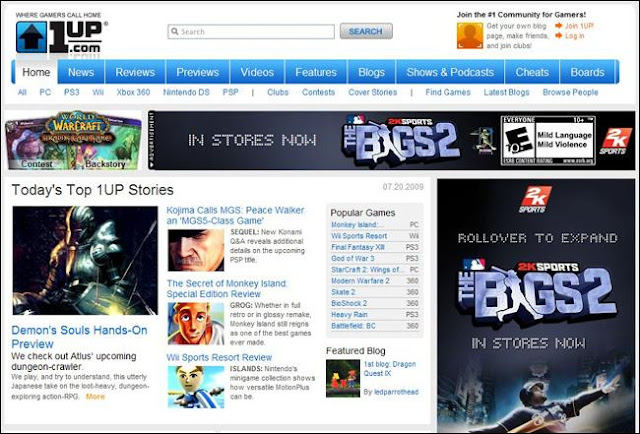 Burnout Paradise Remastered is out in two weeks, and I can't stop thinking about 2009.

In 2009, everyone had a blog. Like a lot of people, I did most of my writing at the now defunct 1UP.com. I made internet-friends, butchered the English language, complained about things that I didn't really understand, and even got to engage with the site's paid staff. It was our own little corner of the internet, and it is sorely missed.

Burnout Paradise Remastered is out in two weeks, and I can't stop thinking about 2009. So I'm going to blog like it's 2009, even though it's not.

Here's my blog, written today, as if it were 2009. And let there be no doubt, this would've definitely been the featured blog that day. Hits in the thousands, and perhaps even a comment from Garnett or Jeremy.

1. Downloadable Content ("DLC") is Murder
Downloadable Content? More like Disgusting (L? - come back to this later) Crap! Resident Evil 5 DLC should be on the disc. It's integral to the story, and preventing us from accessing it is criminal. Apparently, there's content on the Street Fighter V disc that only unlocks when you purchase DLC. Basically, Capcom wants us to pay money for shit we already own! This is why the Japanese games industry is dead and will never, ever bounce back. Speaking of which...

2. Japanese Games are Dead
Japan is done. All the best games are coming from the West right now. Name me the last Japanese-developed FPS you played and enjoyed? Actually don't, because it will take you ages to think of one, which basically proves my point.

No one wants anime titties, and men with impossibly beautiful hair and over-sized swords. It's probably for the best, as Japan isn't interested in making console games anyway. Devs here just want to make mobile games, because they're lazy and can't be arsed to mo-cap muscular men shooting guns.

3. The Last Guardian Will be the Best Game of 2010
It looks great. So emotional, on an emotional level. If anyone can deliver an outstanding game without guns, it's Team ICO, though I do have my reservations about games developed in Japan. Do they even develop them anymore?

I know that ICO Team doesn't have the best record when it comes to delivering games on schedule, but I'm prepared to wait for quality. If it slips to late 2010, or maybe even early 2011, then so be it. Anything beyond that would be unacceptable, however.

Just last week, I was at a Rock Band party where we all agreed that these games are the most important since the Pac-man, or one of the early Mario ones. We are so convinced of the enduring appeal of RB and GH, that we have gone ahead and scheduled the next five years of music game get-togethers. FYI, I'm now unavailable every third Wednesday until 2014.

What a wonderful marriage. Long may it last.


What do you think about stuff? 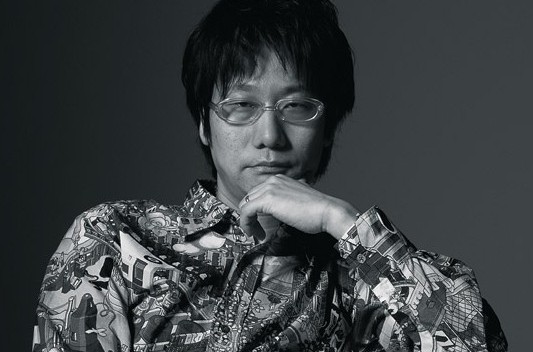 1. The PSP Go looks beautiful, but I don't trust digital. And the thought of buying a new PSP model, and not being able to move my existing library across, is not palatable. I think I'll wait for the PSP 2.

2. I got drunk last week and bought an Xbox 360. I feel a bit dirty, playing for the other team, but I'm excited to try Halo, Gears of War, Mass Effect and whatever else people play on their Xbox. I have contributed to MS's market dominance, and I don't feel good about it. Sony, please bounce back.

3. One thing Sony has got over Microsoft is the PS Home service. I honestly think it's going to be huge. It's a place to live out your wildest, t-shirt buying fantasies, and grind with female avatars. I can see myself spending a lot of time in Home, and not just because I keep accidentally selecting it from the dashboard when I'm trying to select the Store.

4. I'm experiencing lots of technical issues at 1UP. The counter and ranking system still isn't working - I've been here six months and I'm still listed as a Ninja Virgin. Also, my new posts aren't appearing on the front page, which is shit, and the formatting on my posts is all over the place. It takes me almost an hour to get the spacing right and

Some upcoming posts to look forward to:

Please comment and leave thumbs because I crave acknowledgement.


this issue ha
s been going on for almost a month now. I just want 1UP to get this shit fixed