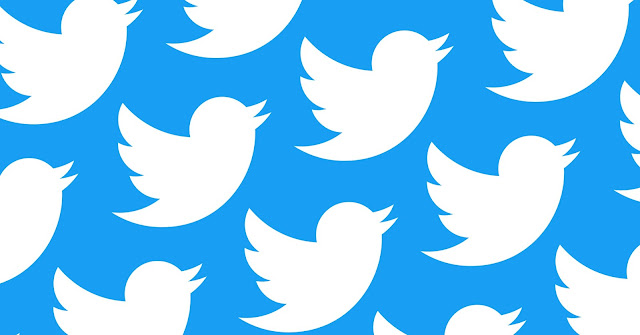 We've just moved into a new house. It's lovely and has lots of space, which makes it somewhat of a rarity this close to Tokyo, at least on our budget. I can finally unpack my games from the shipping boxes they've been hiding in the last eighteen months, and stop living out of suitcases. The only catch is that we are going to be internet-less for the next month or two. Apparently the people who lived here before us were Luddites, or were just stealing someone else's wifi, so there is no existing infrastructure for high speed internet.

So we're limited to mobile data until at least the New Year, with which I can do very little. No streaming services, no downloading games and no playing online.

Twitter still works though, so I'm going to work with what I've got.

I've searched "video games" on Twitter, and used the results as inspiration for some ramblings. What could go wrong?

Fuck up Dave. Don't make me come over there and break your arms with a hammer.

"Time to play video games for the next 8 hours or so!"

This person clearly doesn't have kids. Or friends, for that matter.

I honestly can't remember the last time I played a video game for more than two hours straight. I usually manage 30-60 minutes per evening, depending on how much washing up I have to do. It's gotten to the point where I'll avoid games that I know I'd enjoy, just because of their length. Persona 5 and Nier Automata are two that I've skipped this year for this very reason. I'll also get excited for games that I know I can complete in just a few hours, even if I'm not all that interested otherwise. Hellblade would fall into this category.

Are there any sexy video games? Lara Croft was kind of a sex symbol in the 1990s, a polygonal pinup for teenage boys and people off their tits on speed. Video game sex is horrid, polygons rubbing up against each other in the most unnatural fashion. I'm currently rather enjoying Assassin's Creed Origins, but my skin crawls each time Mr and Mrs Bayek get intimate. Soulless husks, dead-eyed, doing their best to procreate. Maybe VR will finally right the ship?

I mean, I still get aroused when I watch the MGS3 opening, but that's different. It's not sexy, I'm just broken.

Luckily, I've already thought about this and have my answer ready to go.

Are there even 500 best games? Have I even played five hundred games? What is a game? Are games art? No, they are not.

"Anyone pick up any cool games during the Black Friday sales?"

I bought a Switch, like we all knew I would.

I was considering picking up one or all of Persona 5, Nier Automata and Nioh, but I held off once I got my Switch. I bought the Mario Odyssey bundle from Amazon UK, which I'll collect when I go back to England over Christmas. Christmas and new consoles go together like EA and loot boxes, and I'm excited to share the Switch with my daughter. I'll also treat myself to a copy of Zelda Breath of the Wild, ready for the festive period.

"Mega Man 11 is coming to Nintendo Switch in late 2018!"
So many directions I could go with this tweet.


And a quick plug: I'm currently counting down my all-time favourite games on Twitter, one per day throughout December. You should have a look and agree with my selections.
Contemporary Games