The Vita Has no Games 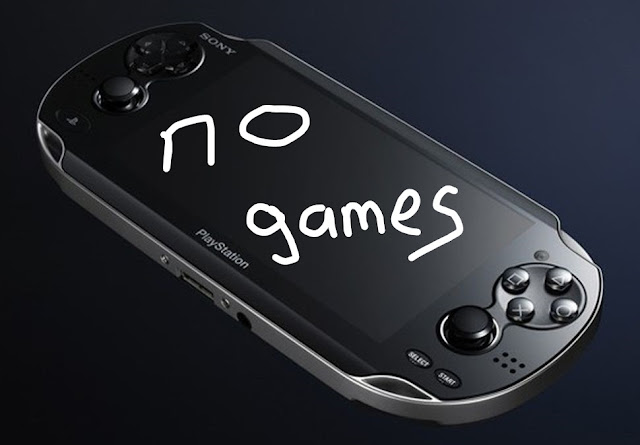 All signs point to the end of the Vita, with shipments of the remaining models set to end "soon".

To celebrate the life and mark the death of Sony's beautiful, ill-handled and ill-advised portable, I have written a poem.


The Vita has no Games
by me

The Vita has no games
said the man on the internet

Yes it does
said another
also on the internet

No wanky shit
said the man on the internet
The Vita has no games!

Then what would you call Persona 4 Golden
Lumines Electronic Symphony and Uncharted Golden Abyss?
No games you say
Are you taking the piss?

Retreads and derivatives
said the man on the internet
The Vita has no games!

Well how about indies?
Undertale, Thomas was Alone, Olli Olli and TxK
Excellent games made even better
by letting you choose where to play

No one bought a Vita for indies
said the man on the internet
The Vita has no games!

Disclaimer: There were in fact hundreds of games on the Vita and several of them were good.
Contemporary Games