The End of Another Generation: The 8th and I 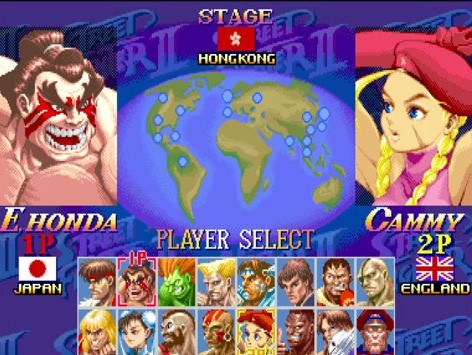