I Have Played Some Games 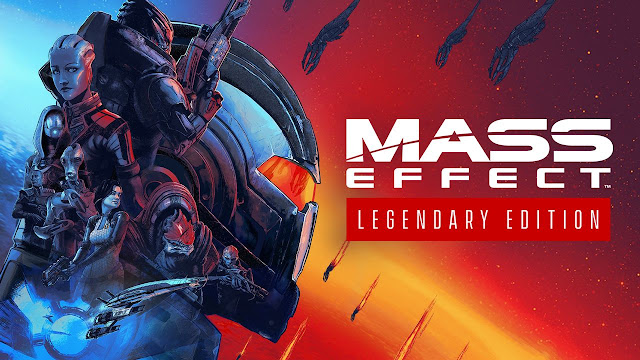