The End of a Generation: The 7th Gen Patched for Trophies

Games of the Seventh Generation wanted nothing more than to love us. Trophies and Achievements were constantly telling us how brilliant we were, even when we were doing little more than sitting through a tutorial or just pressing start.

While I don't hunt down shinnies like I used to, I’ll still occasional peruse my trophies and will judge people on the number of bronze, silver, gold and platinum showing in their profile. For those of you who are interested, five and a half years of PS3 gaming has left me halfway through level nineteen, with nineteen Platinums, not that I care about that kind of thing. That is why I have nineteen Platinums.

Achievement systems were an important part of gaming in the 7th Generation, so what better way to celebrate this outgoing era than to patch it for trophies.

Here is my Trophy List for life in the 7th Generation:

Limited Vocabulary - Refer to everything as being either a Roguelike, Metroidvania or a bit like Dark Souls. Everything

Your Mother is a Gay? - Question the sexuality of a Call of Duty opponent and/or their mum

Cleary a 9.7 - Leave abusive comments wherever reviewers dare to express an opinion that differs from your own 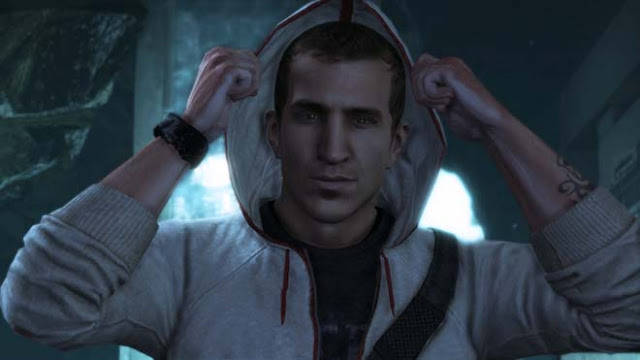 Hi, I'm Desmond - Constantly interrupt people who are far more interesting than you

Gamerz Unite - Invent a moronic hashtag to attract other morons

Brick and Mortar Medic - Ignore medical advice and just squat behind a wall whenever injured. Re-emerge when you stop seeing red or you think the cancer has gone

For the Veterans - Sell branded weaponry alongside your new game. It's fine, 'cause it's for charity

Stick Zombies in it - Do something monumentally unimaginative

The Killzone 3 – Tell a relatively interesting story and then tail off before reaching th…….

The Last Guardian – Murder a loved one. If anyone asks about their whereabouts, insist that they are fine 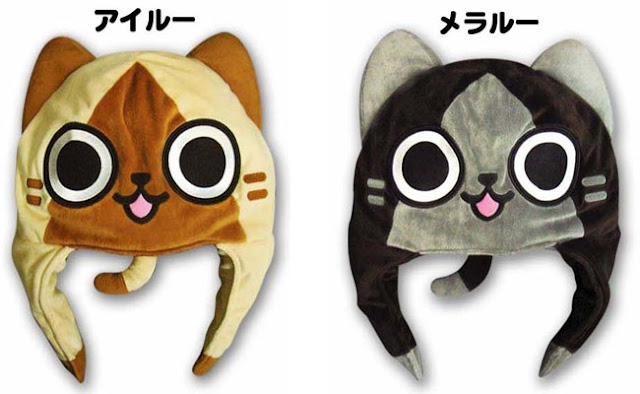 Let’s Hunt - Kill your neighbour's cat and wear it on your head, because +7 armour

Get Excite - When you have good news to share with friends and family, tease them with a countdown webpage. Two weeks later, tell them it’s a mobile game.

You are 7G: Please login to Uplay to collect your prize
The End of a Generation