I Don't Have Time 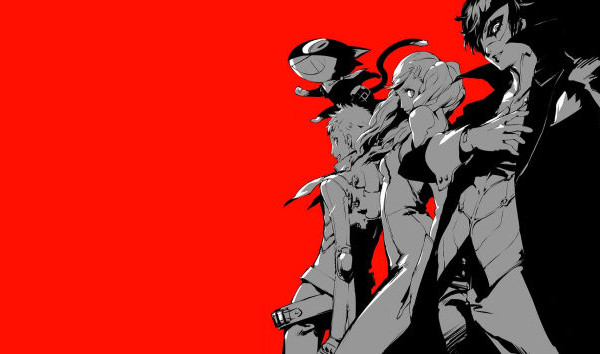 I’m done with Dark Souls 3. I finished the main game in around forty five hours last year, and then returned twice for the DLC and a further fifteen hours of hack-roll-estus-hack-estus-estus-roll-roll-roll-estus-bonfire. It was an excellent game, albeit one that had clearly run out of new ideas.

Sixty five is a lot of hours. You could watch The Wire from start to finish in that time, or even play through the majority of Persona 5’s tutorials, or so I’m told. In DS3's case, I stretched those hours out over the course of a year and was motivated to return for each slice of DLC, so it didn’t seem too onerous.

However, for the most part, I’m very reluctant to invest that kind of time into a game. This is a fairly new development, as I spent my youth pouring countless hours into NBA Live and Final Fantasy – I was a rather unsociable child - and I’m only a few years removed from dedicating over a hundred hours to Skyrim and twice that to Monster Hunter 3 Ultimate. But I can no longer stomach that kind of investment. I’d rather spread my time more thinly, playing more games for shorter periods, fitting more into the sixty minutes I put aside each evening for playing computer games on my computer game machines.

I want to play Persona 5, yet I’ve come to accept that that's probably not going to happen. The prospect of spending two weeks in tutorials terrifies me, as does the thought of evening sessions where I achieve next to nothing and the reality of committing to a game that could potentially straddle multiple, real-world seasons. I was very excited for Persona 5, until I realised that it's not compatible with my current playing habits. I adored Persona 4 Golden, but felt it dragged terribly in the middle; I would’ve been much happier had it come in ten to twenty hours leaner. And that was back in 2012, when I actually had time to play games!

I finished Yakuza 6 a month or two back and loved it. However, at twenty five hours, I was willing it to end well before the final credits rolled. I recently started Final Fantasy XV knowing full well that I'm unlikely to see it through to the bitter end, I have chosen to forget that Mass Effect Andromeda exists, and as much as I want to play Nier: Automata, multiple endings and run-throughs are a huge turn off. I enjoyed Call of Duty Infinite Warfare and Dead Rising 4 a great deal last month, in no small part due to their manageable run times.

I'm tired of video games outstaying their welcome. Resident Evil 7 fell to pieces halfway through, yet insisted on dragging things out and tacking on a couple of hours of monotony that soured me on the whole game. And it’s not just games that are guilty of padding-out their run-times. I am greatly vexed by twenty-track albums that should've been half that, three hour movies that don’t know when to end and podcasts that go on for an eternity. Cut that shit out.

That being said, five hours is not an acceptable length for a video game about steam-punk, Victorian werewolves.
Contemporary Games