Not Good at Being Good at Video Games 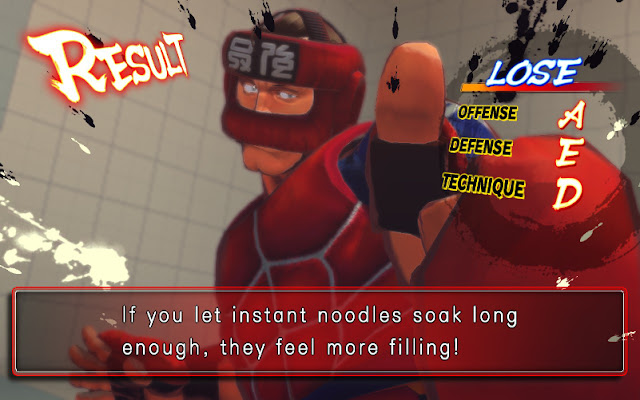 I'm in need of focus this week, as the work-from-home marathon enters its second month. So I'm going to use some of the time I'd usually spend commuting to write a short post every day, Monday-Friday.

My five-year old daughter can, on occasion, beat me at Street Fighter. In my defence, she's almost six.

Street Fighter has become part of our work/play-from-home routine. A snifter of Ultra IV to finish up our lunch break before I get back to Zoom-life and excel nightmares, and she returns to colouring Disney princesses and making Lego towers. We usually go a few rounds. She likes Cammy, Chun-Li, Ryu and Zangief; I like to mix it up. From time to time, she beats me. Sometimes I let her win, but other times I'm desperately trying not to lose. I'm happy for her but I'm also despairing at the ongoing atrophy of my already lacklustre beat-em-up skills.

I'm good at knowing about video games, but I am not good at being good at playing video games.

I didn't grow up in the arcade, honing my skills on tabacco-stained cabinets. My friends and I all played games, but rarely together. I was appallingly bad at 8-bit platformers like Sonic and Alex Kidd. In SF II Championship Edition, I didn't know you could switch from punch to kick on my 3-button Mega Drive controller. I poured hundreds of hours into Final Fantasies, but you can't really be good at Final Fantasy. I was likewise infatuated with NBA Live, but I played alone, learning how to beat the CPU but rarely player 2.

My Gradma once beat me at Sega Rally.

I'm still not very good at video games, but I've become passable at those that have patterns to study, leaderboards to compete against, and pretty lights and banging tunes to keep me in the zone. I posted scores inside the Top-1000 across multiple Shatter levels, and I've never been prouder than when I achieved a top-70 worldwide score on Resogun, back when everyone was playing it. I also got rather good at clearing songs on expert, without the aid of on-screen lyrics, on DefJam Rapstar. However, that's mostly thanks to my sick flow rather than my gaming prowess.

I have of course finished Dark Souls 1-3 and Bloodborne, which I suppose lends me a certain amount of credibility. However, Souls success is more reliant on patience, a willingness to learn, and the ability to read FAQs than the propensity to bash buttons with the dexterity of a Pop'n Music-loving Octopus. Besides, while I may have seen those adventures through to the bitter end, it's not as if I did it with a Rock Band guitar while my armour-less character ran around with his arse out.

Of course, ability is not important. It's about enjoying the games that you play, and playing them in the way that best suits you. As long as you're not playing on Easy of course. You can't do that.
Contemporary Games Retro Gaming