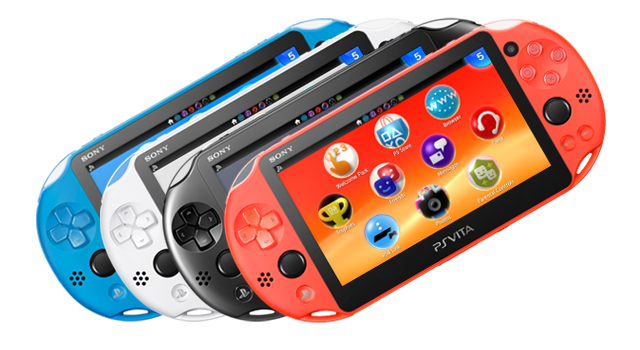 As I mentioned a few weeks back, I recently un-retired my Vita. Unfortunately, my memory card was corrupted so I lost all of my saves and everything needed to be re-downloaded. So, over the last month, I have been reinstalling my library piece by piece. While I was at it, I decided to try some of the dozens of untouched titles that I'd accumulated over the years, most of which came from PS+.

Severed was the best of the bunch. I bought it in 2018, but discarded it early on; I just wasn't in the mood. My experience was very different this time around, however. I love the art style, the manic swiping and the dark, vague story, and I played it right through to the very end. I also finished Burly Men at Sea, an adventure as short as it is charming (it is quite charming). I was starting to get into Titan Souls, but the 15-20 seconds delay between dying, respawning and re-confronting your foe is too long in a game where death is constant. It desperately needed a Super Meatboy-esque insta-respawn.

Helldivers was fun for an hour, I'm not sure what Hohokum is supposed to be, but it ain't fun, Flow is sunk by its compulsory tilt controls, and I just wasn't into Super Time Force Ultra. My daughter enjoyed the first thirty minutes of Tearaway, but that art style still does nothing for me. I started Sly Cooper Thieves in Time last weekend, and have enjoyed it thus far. I'm gong to stick with that one.

The Vita has no games.

Good lord, I'd be up for this. While it's still just a rumour, now feels like the perfect moment for a Mass Effect remastered collection. It has been just the right amount of time since the series was last good, and pangs of nostalgia for the seventh gen are now acceptable. I could try and fail, yet again, to enjoy the first game in the series, before moving on to the best thing to ever happen to space, Mass Effect 2. I'd also be keen to revisit ME3, which I really enjoyed at the time despite all that nonsense about its ending.

3. Christmas in September is Cancelled

By which I mean Tokyo Game Show, because it's cancelled due to COVID-19. So that's my year ruined. No beers on a week night, no pretending to be a professional video game words person; no complaining about blisters and fucking stupid nerds being all over the fucking place. Fucking idiots. No jokes about the retro stores jacking up their prices, because the Western experts are in town and ready to spend their journalism riches. No Mega Drive socks. There will be some live streams or something, but no one watches live streams. 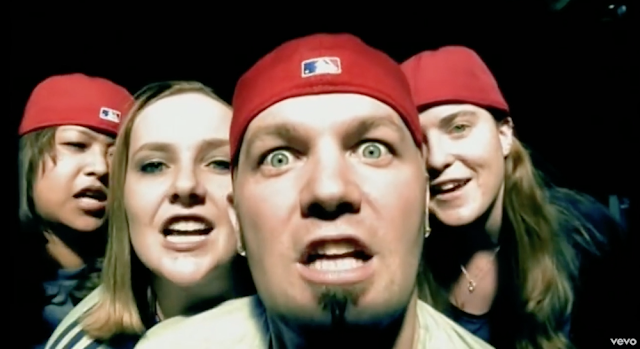 I'm heading towards a mission marker. I've got to stop a murder, save a princess, prevent a massacre, rescue my adopted daughter from a local crime lord; find some cats. This single purpose is all that matters to me now. I shall ignore side missions, chatty NPCs, new areas and treasure chests, regardless of how enticing they may appear. I shall not be distracted. Unless, of course, I spy a breakable container. I'm going to go out of my way to batter shit outta that.

I'm fresh off finishing two games full of lovely, breakable receptacles: FFVII Remake and Severed. There was something supremely satisfying about smashing fuck out of crates and vases in both of those games, regardless of whether there was anything inside or not. It was almost as pleasing as roly-polying into pots in Dark Souls while fully encumbered, or smashing billboards and fences in Burnout Paradise. Almost, but not quite.

I rarely preorder games anymore. However, I recently went ahead and took the plunge on The Last of Us 2 (June) and Ghost of Tsushima (July). I blame cabin fever and a pocket full of extra change, the result of a few months spent prioritizing my backlog over buying new games. I'm genuinely excited for Ghost of Tsushima, and I really dig the Witcher 3-feel to the open world. As for TLOU2, I'm kinda indifferent, but I just fancy playing that one alongside everyone else. Once those are out of the way, it'll almost be time for Cyberpunk 2077 and, with a bit of luck, Yakuza 7? Should be an impressive end to this gen.

6. Uncharted and the End of a Generation

Back in 2013, I wrote a series of posts about the end of the seventh generation, which you can find here. It remains one of my favourite things I've ever written. It's therefore no surprise that I'm already starting to think about an end of gen celebration for the PS4/XboxOne/WiiU/3DS/Vita class. I'm beginning to rank the best games in my head, and spending restless nights trying to settle on which generation the Switch belongs.

During one of these mind-think sessions, it dawned on me that my defining series of the 7G, Uncharted, had an unspectacular showing this time around. Uncharted 4 was good, but it was still a letdown and not a patch on the games that came before it. The Lost Legacy was great fun at the time, but I honestly can't remember much of it now. Golden Abyss was alright. The high point of the last seven years of Uncharting was the remastered collection, so that has to rank as a disappointment for a series that completely stole my heart on PS3. Maybe the next generation will be kinder?
Musings of a Gamer