My Favourite Game of the Eighth Generation 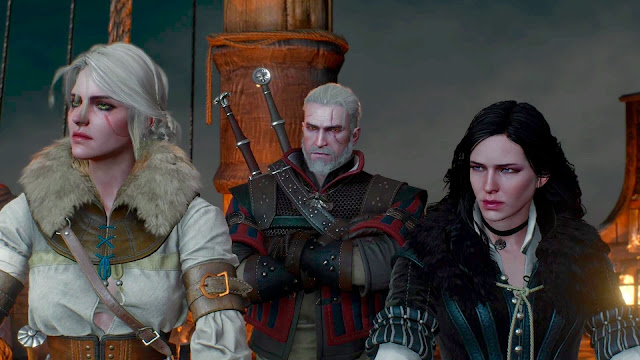