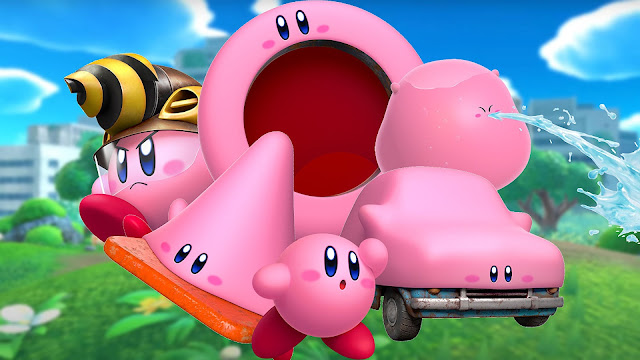 I am here and I am blogging! Sorry for the four-month absence. Here's a week of new posts to make up for it.
Recently, I've been helping my daughter learn how to ride a bike without stabilizers, but she's just not into it. I tried being enthusiastic and giving her loads of encouragement, but she still hated it. I even demonstrated how to cycle, by shakily peddling up and down the street on our knackered mamachari. I hadn't ridden a bike for more than a decade, so it was a tad pathetic. Still rubbish, she told me.
She's just not interested. She's not quite at that age where she and her friends want to cycle around the neighborhood, and we're a stone's throw from the local park where the kids congregate, which means she can walk there as quickly as she can cycle. Riding a bike is not yet a necessity. As she became more and more adamant that she didn't want to do it, my enthusiasm for teaching her waned. I dreaded going out on the bike as much as she did. I tried to smile as she complained and wobbled all over the road, and I gave her words of encouragement, but all I really wanted to do was throw that fucking bike in the nearest ditch, and possibly set it on fire.
I needed a new angle to inspire her; something we both liked. Video games to the rescue!
She'd been rinsing the Kirby and the Forgotten Land demo. She loved it, and I had an excellent idea*. I bought a copy of Kirby, let my daughter have a look at it, then put it on the highest shelf in our living room. We made a deal: when she could ride the length of our street unaided, she'd get Kirby. Well, dear reader, it initially did the trick. Her enthusiasm was renewed. We were back to practicing every day and making progress. More importantly, we were both enjoying it again.
That lasted about a week, and cycling has since been abandoned. It is rubbish again, and Kirby now lives in a drawer, and won't see the light of day until my daughter's birthday or whenever she decides that learning to ride a bike is actually a good idea. This saddens me, as I also really wanted to play Kirby!
Although it clearly didn't work here, I'm convinced that games as a reward can serve as an effective motivation for achievement. A disc-shaped carrot to dangle in front of a flailing child/donkey.
I was pretty good at school, but I definitely revised a little harder for my exams once my parents had promised to help me import some PS1 games from the States, if my grades were up to scratch. With my two As and a B confirmed, I went about importing Xenogears and the Final Fantasy Anthology (FFV and FFVI). I bought the boot-up disc and installed the spring and sticker on my PSOne. The strange world of imports was no longer a mystery to me, and shortly after I'd buy Final Fantasy Tactics and Chrono Cross - two more JRPGs that us PAL peasants had been deprived of. The world of video games was suddenly so much bigger and brighter, and my hard work had paid off.
See? It can work!
Perhaps I should've bribed my daughter with Xenogears? Parenting is hard.
* wasn't excellent, actually
Contemporary Games Retro Gaming