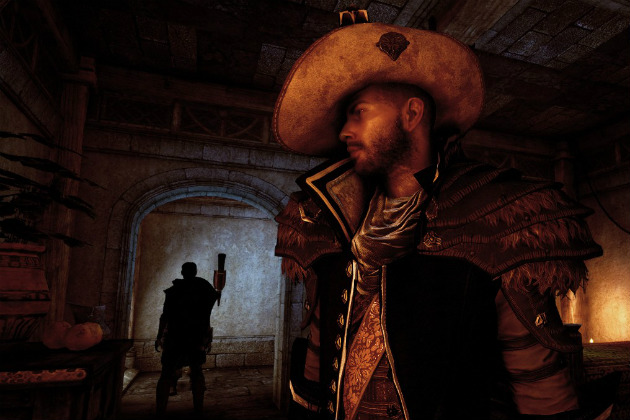 I want to blog again. I want to complain about Ubisoft, predict a new TimeSplitters before every games convention, write about ludonarrative dissonance in Puyo Puyo Tetris and discuss the hats of Dragon Age Inquisition.  For these reasons and many more, I am reviving Toomanywires.

It has been very quiet here of late. I managed to bang out three posts last year (Best and Worst of 2014 / E3 2014 in a Thousand Words / Musings of a Gamer: Catching Up) and I put a lot of time and effort into an end of generation series at the tail end of 2013, but I haven't posted regularly for almost two years. Despite my lengthy absence, I’m confident that I have retained the majority of my blogging skills and I'd like to think that I can still construct a semi-coherent sentence. However, I have completely forgotten how to write InFAmouS correctly, so please be patient.

In an effort to fit blogging back into my routine, I will be taking a slightly different approach to my writing. I may still occasionally write something longer, but I'm aiming to keep the vast majority of entries to a maximum of 500 words. With this self-imposed limit in place, I should have time to write a new post at least once, or perhaps even twice a week. Fingers crossed I won't be the only person reading them!

And that's pretty much it. I'm hoping to get things started next week, so be sure to check back then.