A Decade in Games: A Summer of Basketball & Witching 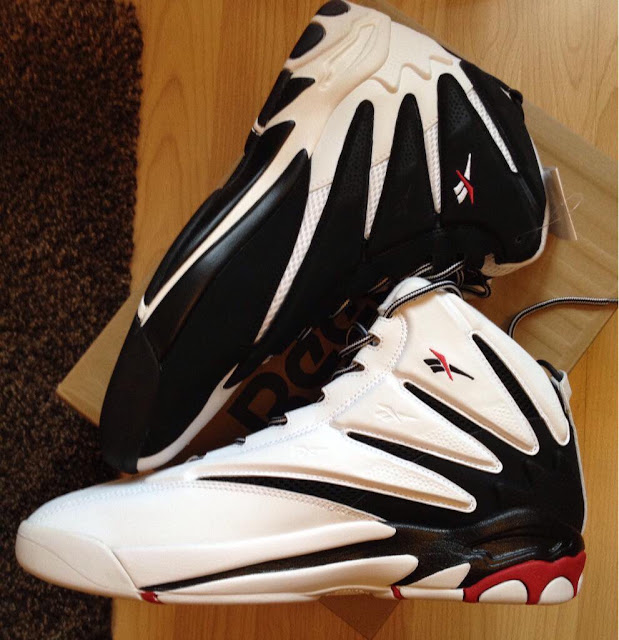 It's the end of a decade! To mark the occasion, I'm sharing memories that I associate with the games of the last ten years. You can find them all here.

It'd been an age since I'd last played basketball. A group of friends and I were playing weekly pickup games in Tokyo in the mid-to-late-2000s, but interest eventually waned, ankles got sprained, lives got busier and our meet-ups ended.

Fast forward to 2015, the Year of Luigi + 2.  We'd been back in England for a few years, and I really wanted to play basketball. I was a little overweight and in need of a new type of workout. I also wanted to get out of the house for a couple of hours a week and see if I could remember how to socialise.

On top of that, I wanted to see if I had magically gained the ability to dunk after almost a decade of inactivity. Seemed like a reasonable expectation. Maybe my hops had matured?

Someone pointed me toward a meet-up app that listed local sport groups, and I found a game nearby. I signed up and, to prevent myself from chickening out, I bought an expensive pair of sneakers and a ball. I had committed. I went, I played, I had a great time.

I played almost every Sunday evening for a year, until we moved back to Japan. But it was that first summer that I remember most fondly, when I established a very enjoyable routine. I'd get my daughter ready for bed, head out for a few hours to ball, then race back home and play the two games that dominated that summer: The Witcher 3 and Rocket League.

Cars playing football sounds like an awful premise. Cars don't have feet for a start. Also, they are cars. That didn't stop Rocket League from being one of the best surprises this gen. It has to be the greatest ever straight-to-PS Plus game, and I was instantly hooked. One match would turn into twelve; an 11 PM early-bedtime would turn into a 1 AM disgrace. Only two things could drag me away from Rocket League on those summer evenings: a crying child, and Geralt.

The Witcher 3 is wonderful, but you already knew that. Between the base game and the two DLC packs, it kept me entertained on and off for over a year. It blew me away that summer. Freshly showered, ice on my ankle, and bball kit in the washing machine, I'd relax on the sofa and explore Geralt's world. The Red Baron, the witches in the bog, the abandoned battlefields, towns teeming with life, and the sound of the trees creaking in the wind. That is a game of moments and memories.

It's interesting how we group experiences together to form a single memory. I cannot separate those basketball games, Rocket League and The Witcher 3 from one another. I reminisce about one, and I'm instantly reminded of the others. They come as a package.

As such packages go, it ranks as one of the best.
A Decade in Games