In Defence of Final Fantasy VIII 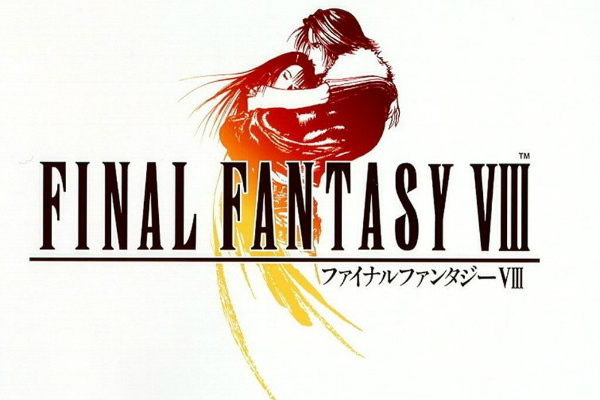 Next week I’ll be covering Tokyo Game Show, so I need to remember how to write words about games. That’s why I’m blogging every day for the next week, after which my TGS coverage will kick in.

You think that your jokes about Final Fantasy VIII are funny, but they are not. They are unfair, they are ignorant, and they are hurtful. Also, you are ugly.

Over the last few years, polished versions of lesser Final Fantasies have appeared on various platforms. FFVIII has been notable in its absence. You can download VIII on Steam and from the PS Store, but you’re getting the original, vanilla version, devoid of the lovely extras that grace the latest runs of VII, IX etc.

I’ve read a number of theories explaining why SE skipped VIII in their roster of re-ups, but the only ones that make sense are soundtrack related. Legal issues relating to Faye Wong’s theme tune “All Eyes on Me” is one theory. Another is that the quality of the tunes on the original PC port, on which any update would be based, is subpar. Apparently, it’s well below the quality of the original, for some reason.

Over the last few days, the internet has been having a whale of a time making jokes at VIII’s expense. These jokers point out that Squall is a shit protagonist (wrong), the draw system is boring (wrong), the junction system is overly complicated (wrong), the story makes fuck all sense (fair enough), and that Squall is a shit protagonist (wrong, and now you are just repeating yourself). These loons don't realise that Final Fantasy VIII is an outstanding game.

For a start, it’s bloody beautiful. I still get excited thinking about those pre-rendered backgrounds and cut scenes, which were well ahead of their time. There was a good reason why people couldn’t shut up about the ballroom scene and that intro movie. The towns were beautiful and unique, and I still want to buy a holiday home in Balamb. In the morning, I’d fish off the pier with Fujin and Raijin, drop-by Zell’s for lunch and then, come the evening, have drinks with the Queen of Cards, while being careful not to spread any unfavourable rules. I loved getting to grips with the intricacies of the junctioning mechanics, and I liked the battle system overall.

The card mini-game, Triple Triad, was an absolute delight - the best time waster in any Final Fantasy, bar none. You could enjoy it as a diversion from the main game, as an entirely separate entity, or you could turn your card winnings into plunder that would make the rest of the game as easy as you wanted it to be. And then there’s the soundtrack – not just the best FF OST but perhaps the finest soundtrack of any series or genre. Blue Fields, Balamb Garden, Fisherman’s Horizon – I don’t care what you think about the mechanics, you’d be a fool to deny that VIII is easy on the ears.


I hope that one day we’ll get an upgraded version of FFVIII. The world needs it.
Retro Gaming