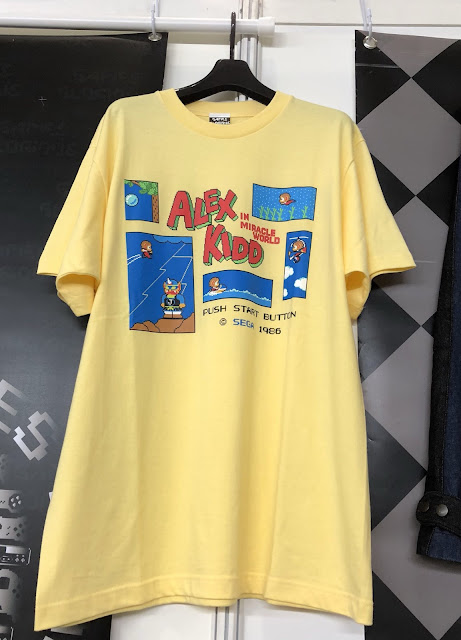 And that’s a wrap for Tokyo Game Show.

The press days are over. All that remains for me to do is write up some hands-on impressions, throw out the rubbish I accumulated over the last two days, and try not to think about all the money I spent on trains, food, drink and video game junk.

There wasn’t anything that I was dying to play on Day Two. I figured I’d head straight for Sony and see if I could get some time with Days Gone. That didn’t work out, so I settled for the Claire demo for Resident Evil 2. I’ll share my thoughts on RE2 in the coming days, but overall both the Leon and Claire scenarios were excellent.

After that, I spent most of the day aimlessly wandering from booth to booth, checking wait times and trying to decide if I wanted to play anything else. I had a go at Earth Defense Force Iron Rain because the queue was short, and I also joined the line for Ace Combat 7 for the same reason, but ditched it once it became clear that the wait time was far longer than advertised. I pondered Soul Calibur 6 but never went for it, and also took a stroll through the large indie area. There were lots of interesting games on show, but it was kind of overwhelming, so I didn’t end up playing anything there. It’s not as if I went to TGS to play games or anything!

I was born to wear the Alex Kid t-shirt at the top of this post. It’s ugly, yet also special. However, once I’d seen the price tag - ¥3900 – I quickly moved on. I could get four ugly t-shirts for that price, though admittedly they wouldn’t feature Alex Kidd, which was kind of the point.

As always, I had a great time at TGS. Playing new games is always fun, but it’s being part of an industry event that I enjoy most. You get to meet a lot of interesting people on the show floor and also in the evening, and it’s a great opportunity to learn about the different things that go into making and covering games. Good games, good people, good times. 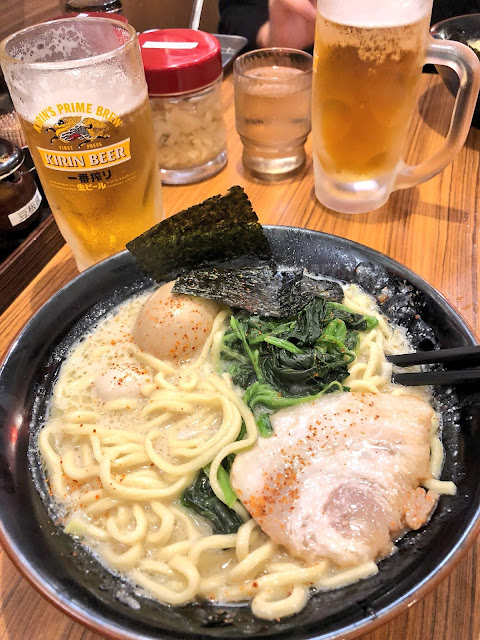 An Excellent Bowl of Ramen

This was an excellent bowl of ramen. Look at it! A wonderful way to end the week.